Alireza Jafarzadeh is the author of The Iran Threat (Palgrave MacMillan; New York 2007).

From the controversial expert who brought Iran's nuclear program to the attention of the world in 2002 comes a searing expose of the inner workings and plans of Iran's mullahs. With access to dissident groups inside Iran, Alireza Jafarzadeh traces President Ahmadinejad's radical roots and involvement in terror attacks to his impact on Iran's weapons program. He reveals new details on Iran's meddling in Iraq and its broader goals for the future of the Middle East. This is the most authoritative account to date of the looming threat Iran poses to the United States and the Gulf region.

Praise for The Iran Threat 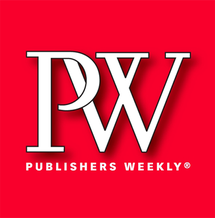 Publishers Weekly: Best known for bringing details of Iran's nuclear program to international attention, Jafarzadeh offers a harrowing portrait of his native country with this sobering blend of history and contemporary politics.

Starting with the 1979 revolution that marked the ascendance of the Ayatollah Khomeini, he argues that Islamist extremism has played a central role in the last 25 years of Iranian politics, including the Iraq-Iran War and the 2005 election of President Mahmoud Ahmadinejad, which Jafarzadeh believes was orchestrated by the Khamenei regime.

All the while, he contends, Iran has maintained a covert nuclear weapons program, threatening to radically destabilize the Middle East and strengthen the reach and scope of the oppressive Iranian regime. Jafarzadeh… dismisses military and diplomatic solutions to the imminent nuclear crisis he foresees, but suggests that international support of Iranian resistance movements could succeed in upsetting the current regime. Highly detailed and compelling, his account is accessible to a general reader but will appeal mainly to students of Middle East politics. 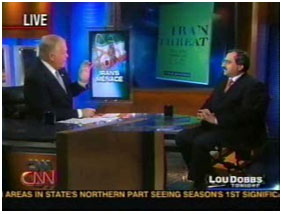 “Alireza Jafarzadeh is…one of the world's leading authorities on Iran, its rising nuclear and terrorist threat.”

“…the first to bring the true extent of Iran's nuclear program to the world's attention.”

“The Iran Threat [is] a very important read.” 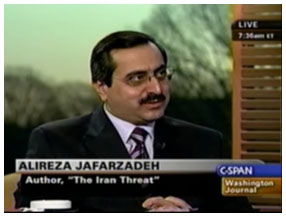 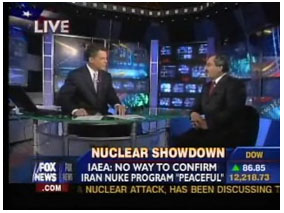 “If you’re a student of politics or international politics and all the threats that come, this is one to pick up. “ 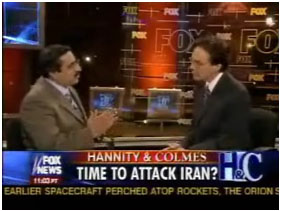 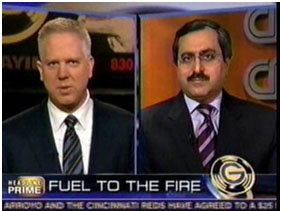 “…the major source for what United States knows, for what the world knows about Iran’s secret nuclear weapon program.”

“I am fascinated by what he says about
terrorism.” 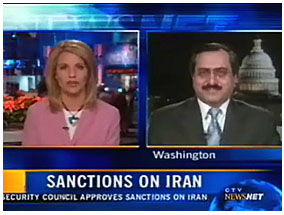 “Get it; you’ll learn everything you need to now aboutwhat’s happening [in Iran].” 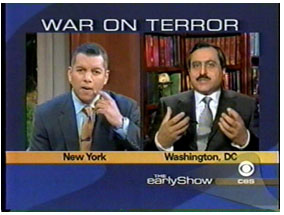