Alireza Jafarzadeh is the author of The Iran Threat (Palgrave MacMillan; New York 2008), and president of Strategic Policy Consulting, Inc. In 2013, he became the Deputy Director of the Washington office of the National Council of Resistance of Iran.

In September 2010, Mr. Jafarzadeh exposed yet another secret uranium enrichment site 120 km west of Tehran under construction deep in the mountains. In April 2011, in a press conference in Washington, Alireza Jafarzadeh revealed a new nuclear site, known as TABA, where Iran has been secretly building centrifuge parts. Tehran had to concede to the existence of this site two days later.

In July 2011, Jafarzadeh exposed further details about Iran forming a new organization (SPND) under the Islamic Revolutionary Guards Corp to concentrate all the activities of the nuclear program to accelerate its bomb making. The State Department later designated SPND.

In February 2015, Jafarzadeh exposed details of yet another underground nuclear site, Lavizan-3, where Iran has been clandestinely doing research and development with advanced centrifuges.

Jafarzadeh first disclosed the details of Iran’s involvement in the 1996 bombing of Khobar Towers in Saudi Arabia, and the 1994 bombing of the Jewish Community Center in Argentina.

Jafarzadeh was the keynote speaker for the class of 2007 and 2008 at the National War College. In addition, he has lectured at Georgetown University, George Mason University, University of Michigan, and the University of Baltimore and has been a frequent speaker at briefings, panels, hearings and luncheons at the US Congress, the United Nations, Chicago Council on Global Affairs, John’s Hopkins University, American University, National Young Leaders Conference, and the Newsmaker Program at the National Press Club in Washington, DC. 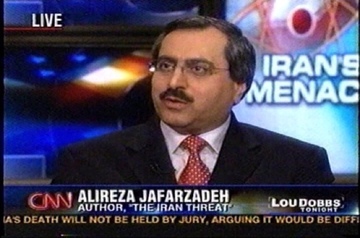 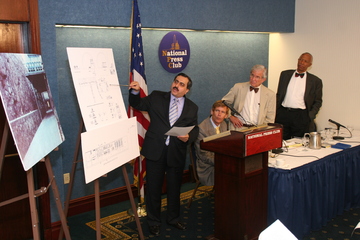 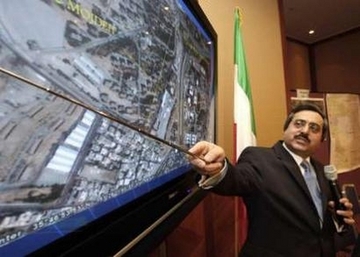 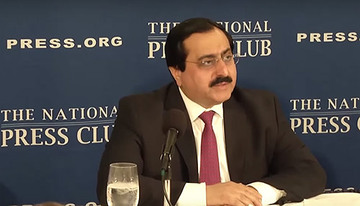 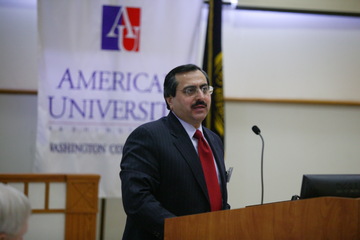 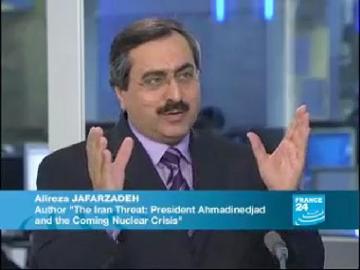